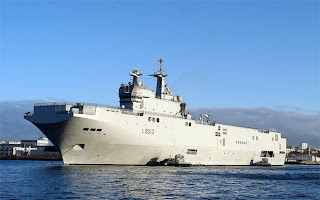 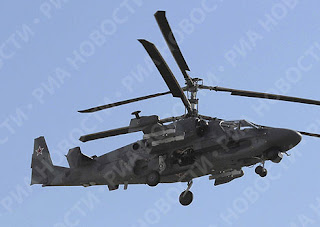 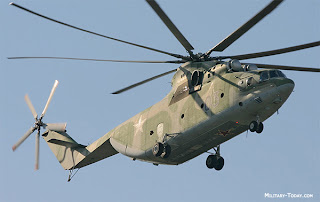 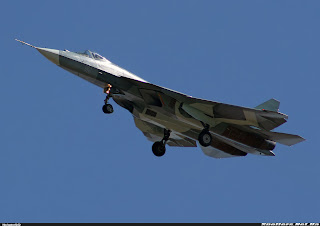 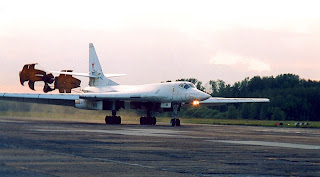 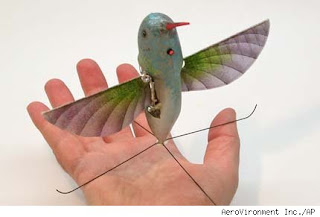 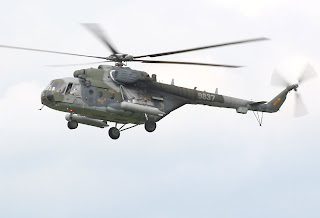 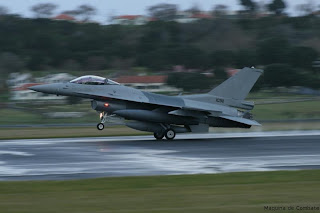 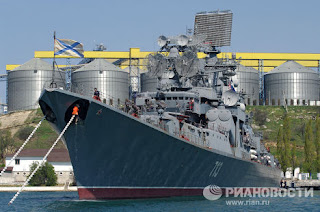 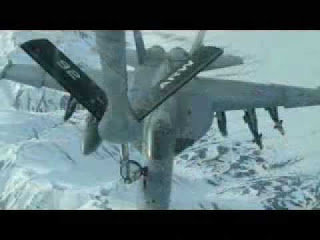 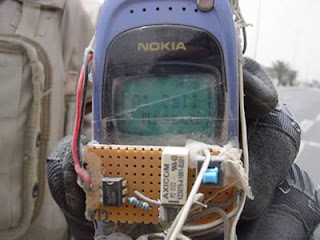 A Swiss designed electromagnetic weapon could turn into a powerful anti-terrorist device capable of safely exploding improvised explosive devices(IEDs) in Colombia and Afghanistan from 25 meters away.
The technology comes from the Swiss technology institute EPFL, which has been investigating how to disarm IEDs for two years with Colombia and Los Andes universities. Surface-planted IEDs or mines have gathered many headlines over recent years as a preferred terror weapon of choice for insurgents in Afghanistan and Iraq, and guerrilla groups in Colombia--they're such an issue in the South American nation that the local electricity company has paid for some of this research.
IEDs typically contain some simple circuitry to act as a remote trigger, a sizable quantity of explosive, a blasting cap as a primary detonator and are often chiefly composed of plastic parts--this is for ease of construction, and also to make them hard to detect using conventional metal detectors. Finding them, then trying to defuse them, is tricky, as due to their very nature each is of a different design. This is partly why the military has been investing in robots in Afghanistan, and why the British developed their Wheelbarrow robot to tackle IEDs planted by Irish terror groups--the robots typically inspect the devices, then aid in their disposal, either by firing a shotgun round (or other projectiles) into the IED's circuits, or by planting military-controlled disposal explosives. This solution works, but it's time-consuming, and not a task to be undertaken when under mission-induced time pressures, or in conflict situations.
Enter the Swiss ray gun. Because IEDs are often only shielded by plastic and have inexpert circuitry, they're potentially susceptible to electromagnetic pulse overrides. The ray gun essentially swamps the control electronics inside with radio-wave-induced currents and forces the IED to detonate at a chosen moment, rather than a disastrous one. It's this principle that's driven the Swiss tech on. The system generates a sequence of fast broad-spectrum electromagnetic pulses of intense radio waves at up to 1GHz in a particular direction. By refining the design over the years, Professor Farhad Rachidi and his team have been able to work out optimal bandwidths to use, and have perfected the device to counter IEDs typically used in Colombia. It's extremely adjustable though, and could be quickly refined to work against IEDs in Afghanistan.
Since it's fast, efficient, and works at ranges up to about 25m, it's also potentially a useful way of disposing of IEDs once they've been discovered (and one can even imagine troops using the weapon pre-emptively, trying to detonate undiscovered IEDs as they enter a new area). After developing a more robust, portable prototype, the team imagines it could be commercially viable inside five years.
http://www.fastcompany.com
Publicado por JOSE en 1:46 p. m. 1 comentario: